Time! Or more particularly chronology is a concept that most primary school students find very difficult to understand. And why wouldn’t they? How can a seven year old child be expected to understand the differences between the Romans and the Egyptians when they haven’t had a chance to develop any sort of personal historical record. They just haven’t developed the maturity to interpret the huge numbers involved or the lifestyle differences being discussed.

This year I have taken on the role of ‘History Coordinator’ at our school. This is a position that I have always wanted because I really do love the subject and it’s ability to enthuse and motivate children. As soon as I knew that I would be taking on this role there was one area that I immediately targeted for change – the teaching and learning of chronology.

Whenever I had taught chronology in the past, I had always shown the students a PowerPoint timeline with the names of six or seven different historical peoples on it. The idea was to match these people to a list of historically relevant dates that corresponded with the time those people were supposed to have lived. After completing this initial task we then looked at where our focus historical time period would go on the timeline.

As far as I am aware, this has pretty much been the norm at our school (and many other schools) when it comes to teaching chronology.

The problems and issues with this method of teaching children to understand chronology are numerous and varied:

So what to do about it?

After discussing various possibilities for a change of direction with some colleagues, I went back to a very successful history lesson I had first taught when I was in Year 5 (Grade 4). The lesson was based on the difference between rich and poor Victorian children and had a photographic evidence focus. However, for me, the most memorable part of the lesson was the way each of the students collaborated within their different learning groups. They worked really well to listen, confer and debate the content of each particular photograph and what it told them about rich and poor children. It was fantastic listening to their thoughts and ideas as they started to build their own historical interpretation of what life was actually like for Victorian children.

I really wanted to do something similar when it came to providing children with a more concrete understanding of what chronology is – particularly for Years 2-6 where it becomes more important to the children’s growing awareness of history as global subject.

So I believe that I may have started with something that might just give them a foot onto the proverbial time ladder!

School for a student is ephemeral and short, but learning, self-education, and inquiry last a life time so long as a student’s unabashed curiosity remains alive. The best teachers (or trainers, coaches, etc.) are those who light the sparks and inspire students to pursue a lifetime of exploration and discovery. Presentation Zen by Garr Reynolds – Nurturing curiosity & inspiring the pursuit of discovery

As a result of my experiences in the Year 5 history lesson, I have created a ubiquitous, all-purpose lesson for Years 2-6 that will repeated throughout the school. The lesson is based on a series of different photo packs taken from different time periods throughout history. It is a speaking, listening lesson which has a heavy focus on pair, group and class discussion. I have included the lesson below with an example photo pack taken from Creative Commons pictures for the ‘Victorians’ photo pack. Each of the photo packs has four photographs or pictures that are based on school, army, home and street life for that time period. In total I created fourteen different photo packs from different time periods.

Photo pack for the Victorians 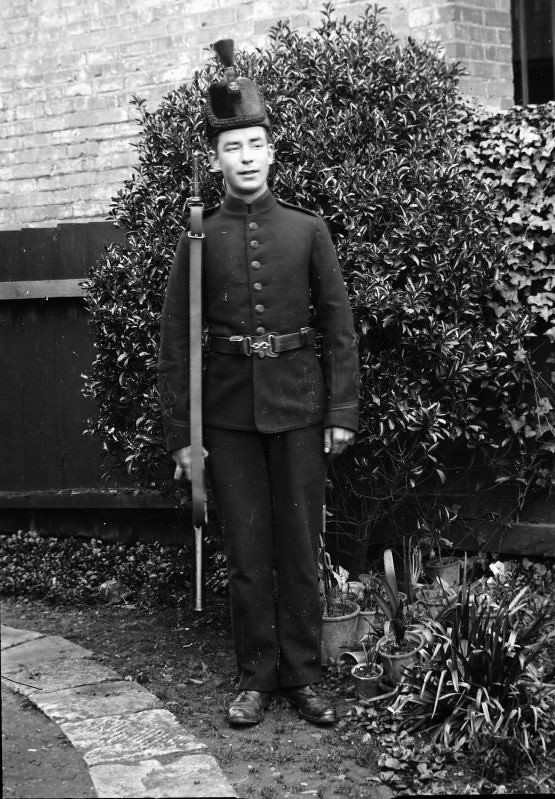 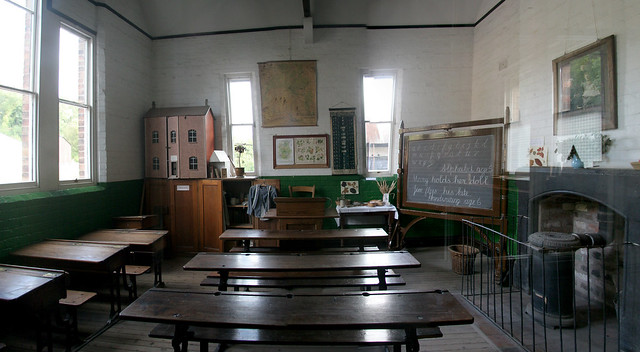 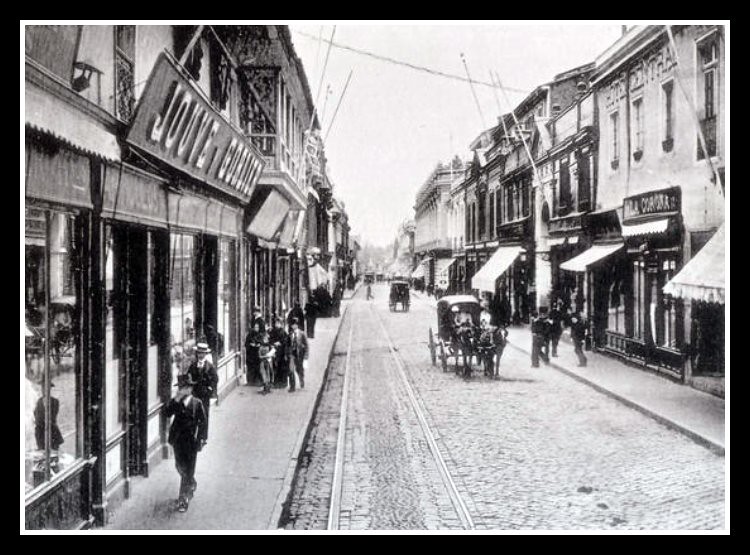 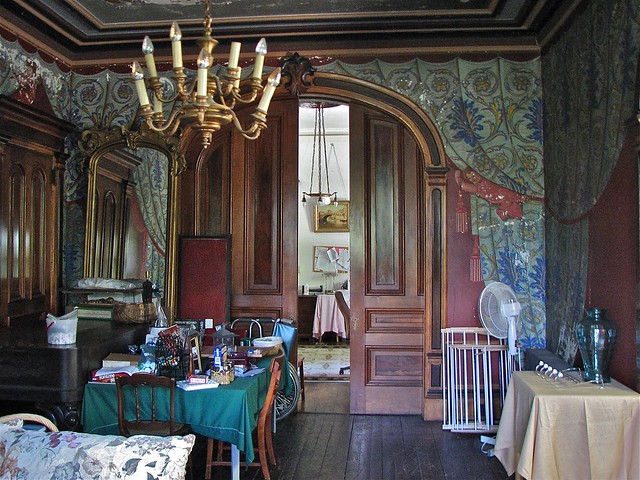 Myself and three other teachers have taught this lesson so far and the overall response has definitely been positive. In fact it is fair to say that the feedback has been extremely encouraging. The combination of high quality images and high level student discussion really gave the children a better understanding of the differences and similarities between different time periods. The fact that it went well doesn’t mean that all the children have suddenly gained a profound understanding of chronology; however, it does mean that they are becoming more aware of the reasons why different groups of people are closer or further away from our own time than others.

Finally, I really like this quote by Garr Reynolds because high quality images were essential to motivating the students as well as allowing them to truly gain a better understanding of what they were evaluating.

Visuals that surprise people, touch them, delight them, and support your story are best because they affect people in an emotional way. People are more likely to remember your content in the form of  stories and examples, and they are also more likely to remember your content if your visuals are unique, powerful and of the highest quality. Garr Reynolds – The power of the visual: Learning from Down Under promotion videos